Is China behaving ethically at the frontier of biomedicine? And might the West need to relax its rules to keep up?

Monkey A6 is not having a good time of it. The male macaque is being videoed by researchers and has retreated to the corner of his steel cage, burying his head in his hands.

The unfortunate primate is the subject of an experiment that has removed a gene called BMAL1, which makes him prone to the monkey version of human psychiatric disorders, including depression and anxiety.

The study, published by Chinese researchers in January, has two features that are putting Chinese science in the spotlight like never before.

Read the full article in the Age newspaper here 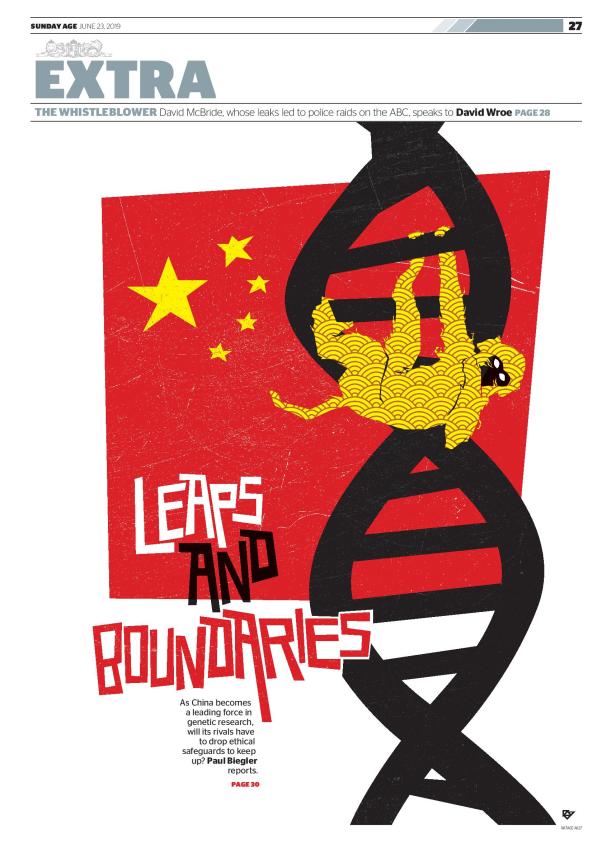